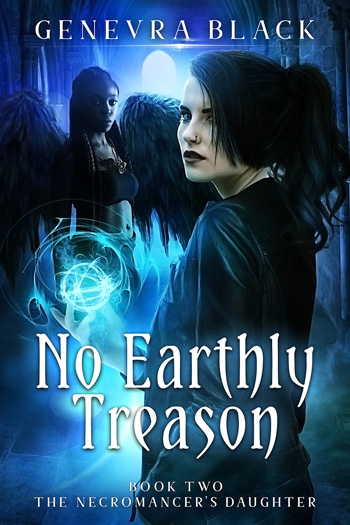 Someone is going to take their secret to HER grave.

It’s been over two months since hellerune Edie Holloway and her friends fought for their lives against a mysterious dread lord, winning only at great cost. But the Wounded was not defeated, and he and his followers still seek to destroy what remains of the Reach.

Edie has come to rely on her allies, but they’ve started acting strangely—and after an ill-omened rune reading, she isn’t sure who she can trust. Meanwhile, shieldmaiden Satara must retrieve a stolen artifact from a shadowy thief, and Auroran vivid Marius has come across evidence of a plot to assassinate his father.

If they can set their animosity aside, Marius may be able to help Edie and Satara in their greatest time of need … and they may be his only hope to unmask a traitor who’s a lot closer than they think.

Books in this Series